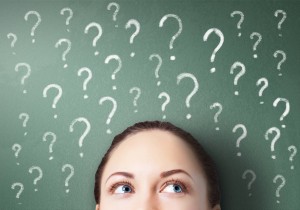 When you realized you were never going to have kids, did you reassess your lives and make any big changes that you never would have made had you had kids?

I was asked this question recently and it caused me to stop and think. Much of the past five years has been spent healing, coming to terms with a life without children, and learning about myself again. And while I’ve done a lot of reassessing about the kind of life I want to live, I’m not sure much has changed.

When we thought we were going to have a young family, Mr. Fab and I had planned to buy a house in the neighborhood where we rent. The schools are good, and the city is family-friendly. But now we won’t be having children, that’s no longer a priority and we’ve talked a lot about where we’d like to live now that we’re free to live almost anywhere. Buying a house is no longer a priority. In fact we have our eyes on a sailboat instead.

Sometimes I think we feel pressure to do a major life overhaul when we realize we won’t have children, but is that true? Yes, I have more freedom to take opportunities and make changes, but after all is said I’m done, I’m still the same old Lisa and the things that were important to me before are largely still important to me now.

How about you? Have you made big changes now that your life won’t include children?