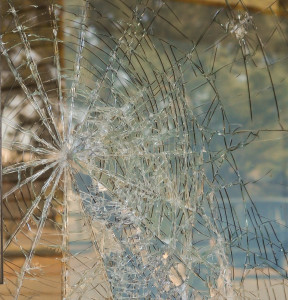 The other day I spoke to a friend who had just been sideswiped. Like me, she’s been off the “baby train” for several years and has truly come to terms with the fact that she won’t have children.

Then she had a birthday and found herself totally sideswiped, caught off-guard by her grief, and in the kitchen having a meltdown.

She’s not sure and neither was I. Maybe her birthday signified moving one step closer to menopause and the final loss of the possibility of motherhood. Maybe spending time with a friend’s son reminded her of the missing part of her life. Maybe she was feeling alone in her family-oriented community.

Has this happened to you? What unexpected trigger has caught you off-guard?