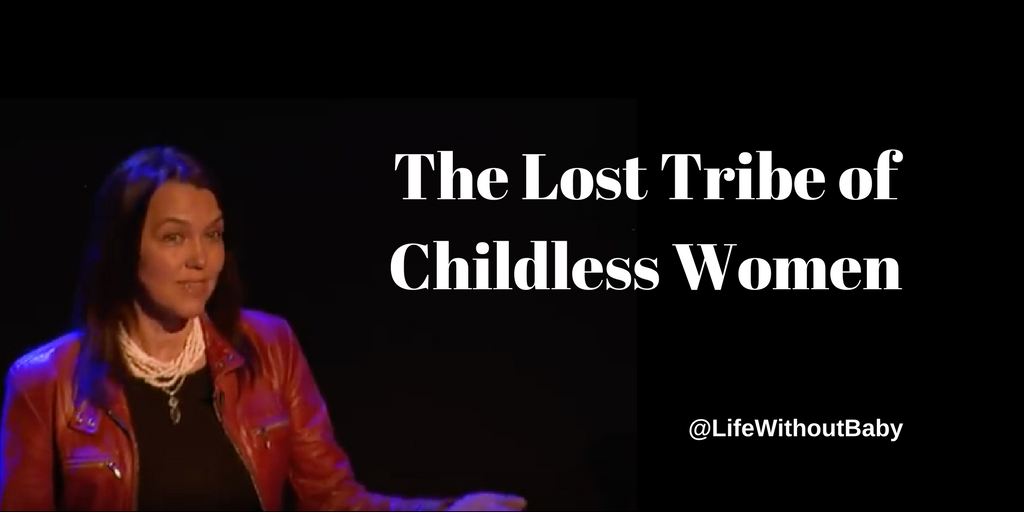 One of my greatest pleasures in running this site has been to watch the slow emergence of infertility and childlessness from the shadows. What was once a taboo topic and something most of us would never dream about discussing publicly is gradually making its way into broader channels. The private blogs written under pen names have become public and been picked up by outlets such as Huffington Post and New York Times. Celebrity infertiles have spoken up about their experiences, and the idea that not all infertility stories end with a child is slowly creeping its way into the public consciousness.

Although we still have a long way to go, we took a giant step forward recently when Gateway Women’s Jody Day took her story—and ours— to that very public stage, the TED Talk.

With her usual frankness and wit, Jody debunked many of the myths surrounding childless women, and made a crucial point for our tribe: We just want to be acknowledged and understood.