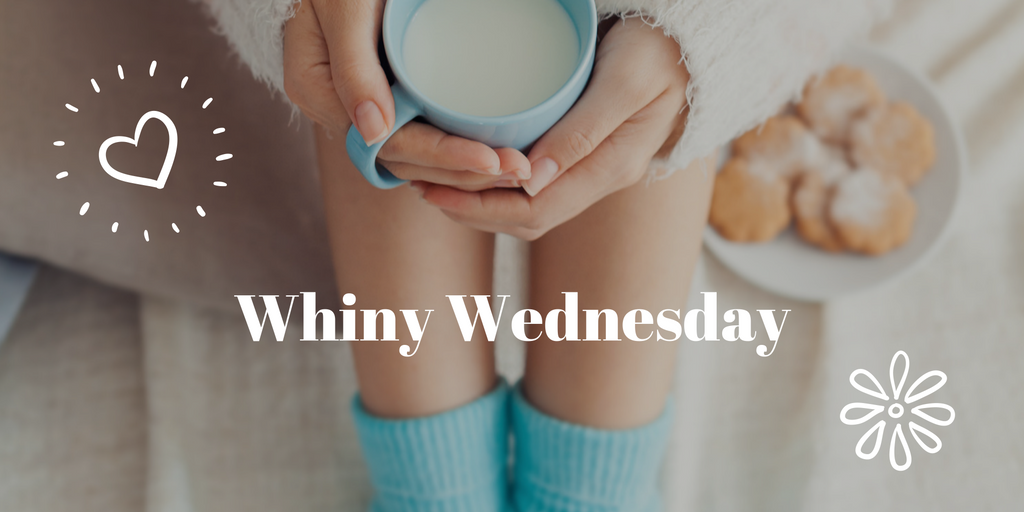 I love the Internet for the breadth and depth of information it provides, and for the opportunity to read so many varying opinions on one subject. But sometimes I just have to walk away.

Case in point, I was doing research for a post and came across the following comment on an article:

“I take care of my parents. My children will take care of me. You want to force my children to take care of you too, meanwhile you arrogantly and selfishly live a much richer life style. Frankly, every GINK I’ve met was an arrogant, self-righteous, elitist. You should apologize for not adding to the future of our race.”

So after I ranted to myself about not expecting anyone else’s kids to take care of me, how our race of almost 7 billion people doesn’t need much adding to, and how narrow-minded this woman was to tar us all with the same “arrogant, self-righteous, elitist” brush, I stomped off and took a long, hot shower.

This woman was clearly on a mission (she posted about half a dozen comments to the same article) and I can’t believe I let her anger get under my skin.