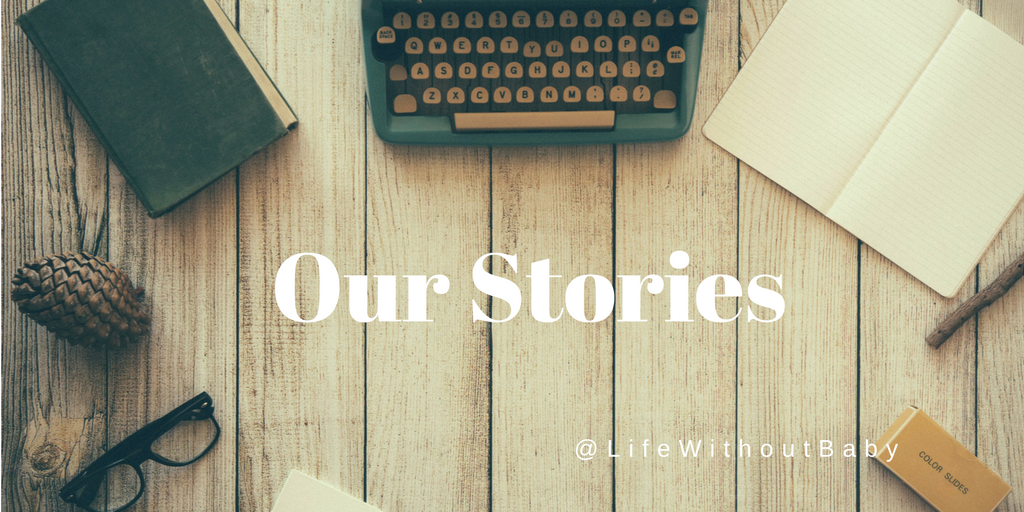 As told to Kathleen Guthrie Woods

I’ve been catching up with some of our early contributors to this column because I’ve wanted to hear how they’re doing. Naturally, I’m hoping for good—if not great—news about new-found passions, successful Plans B and C, adventures on roads that might not have been taken.

But this is real life. Each of our journeys toward healing goes at its own pace, over its own terrain. Kay’s* road has been full of hard bumps, and when I asked her if she would update us on her life today, she initially replied, “I’m not sure that my story is one that will be of any benefit to anyone.” I’m saddened to hear this—and I disagree. For sometimes the benefit we can give each other is saying, “You are not alone.”

After you’ve read Kay’s original story (first posted in 2014) and update below, I hope you’ll add a Comment. Then I hope you’ll consider sharing your own story. Visit the Our Stories page for information and the questionnaire.

After a first marriage to a man who was “never stable enough for us to have kids,” Kay met her current husband when she was almost 42. They got busy trying to create their family, but three pregnancies were lost early, and adoption didn’t work (they weren’t against it, but the reasons it didn’t work were “complicated”). Now 52, Kay still struggles with being childfree by chance and circumstance. After reading her story below, I hope you’ll take a moment to offer her some encouragement in the Comments.

Kay: Oh, the Waltons. I wanted a big family with lots of children, maybe with foster kids as well.

LWB: What’s the hardest part for you about not having children?

Kay: My parents didn’t have a clue how to show love and fought a lot, and we children felt truly unloved and unwanted. From a very young age, all I wanted in life was to be a mama. That I will never have that is crushing. We are not close to any of our nieces and nephews. We have tried, but we live too far away from them to be very involved.

LWB: What’s the best part about not having children?

Kay: I don’t have to discover that I am just like my parents in parenting, in spite of my best intentions.

LWB: How do you answer “Do you have kids?”

Kay: I really, really struggle with this because I so want/wanted to be a mama, and I want to relate to other people. Trying to explain, however, becomes complicated. I frequently get, “You could always just adopt,” which is a more complicated conversation. I’ve found it best to just answer, “No.”

LWB: What’s your Plan B?

Kay: I still very much want children in my life, and it doesn’t matter to me now that they won’t be my own. We unofficially mentored a family for a while. We called them our “Rent-a-Kids” and they liked that. But they moved away, so now I’m looking for something similar. I would like to find a way to connect “aged out” foster kids with people who would be family for them, to give them someone to care about them and a place to go for holidays and other momentous occasions. I don’t quite know how to get this started, but I’ve recently come across a couple of possibilities.

Kay: I still struggle with hearing pregnancy announcements, and frequently give a big sigh when I read stuff on Facebook about friends’ kids/grandkids or their parenting stuff. Early on I told myself, “This is not how your life will turn out. You will not have this.” It was an attempt to work for acceptance, but I eventually gave it up as it was turning into a self-pitying whine instead of acceptance. Sometimes I’m angry, more often I’m wistful. I frequently quote Agatha Christie: “Life is badly arranged.”

LWB: How are you doing today?

Kay: I have medical issues that are debilitating, and while I try very hard to be upbeat and positive, I’m much worse than four years ago. Because of these issues, I’ve not been able to follow through with aged-out foster children.

I struggle not to be bitter about life, and I am very thankful for the things I do have: supportive husband, friends and family, our home and cats, a decent functional medicine (semi-alternative) doctor. I think I have the bitterness under control, but I am sad (not clinically depressed) often, feeling that we’ve missed so much.

Kay: The question about what to say to my younger self is a conundrum. I guess I would simply tell myself that, with my genetic structure, medical intervention does more damage than benefit, and it would be best to eschew it. And “Embrace life more fully.” I was raised with the belief that “good things come to those who wait” hand in hand with “the meek will inherit the earth,” and those two things combined lead to too much passively waiting and watching life pass by.

*To protect respondents’ privacy, we allow each to choose a name for her profile. It may or may not be fictitious.

Kathleen Guthrie Woods is inspired by the strength and courage of every woman who has shared her story here.