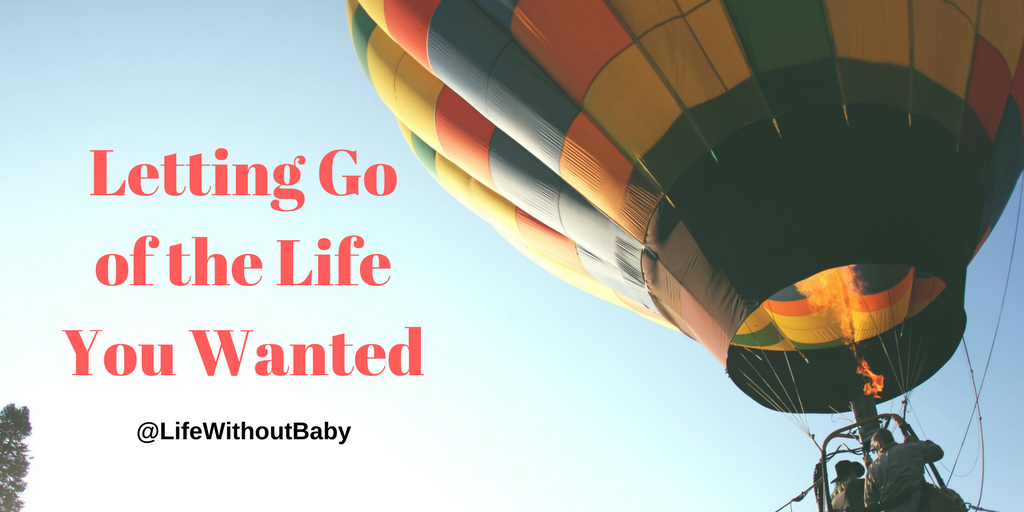 In these strange and scary times, this quote in a book about writing struck a chord with me. It relates to so many things in life, including making peace with a life without children.

Just a reminder that, as Life Without Baby moves into the next stage of its life, the community forum will be closing down on April 8. If you’ve met people you’d like to stay in touch with, now is the time to exchange information.