Over the past couple of years I’ve been “enjoying” a journey through menopause. Yeah, it’s a hoot. All the symptoms of PMS, plus fuzzy head, weight gain, night sweats, the works.

I’ve been prescribed HRT and I’ve been reaching out to older friends for advice, because there’s a lot about this I don’t know. Most of my friends have gladly offered support, however one woman (a friend of a friend) looked at me and said, “Menopause? You’re too young for that.”

I assured her I was not, and left the conversation, but really, is that a helpful thing to say? Yes, I know I’m too young for menopause. Add it to the list of things my body’s given up before its time. And then ask me how I feel about the possibility the rest of me might be aging faster than it should too. Does this ever end?

As you may have guessed, it’s Whiny Wednesday. If you’re not yet hearing this about menopause, in what other ways have you been dismissed?

For more about the realities of dealing with menopause and infertility, please check out Mali’s excellent series on her No Kidding in NZ blog. 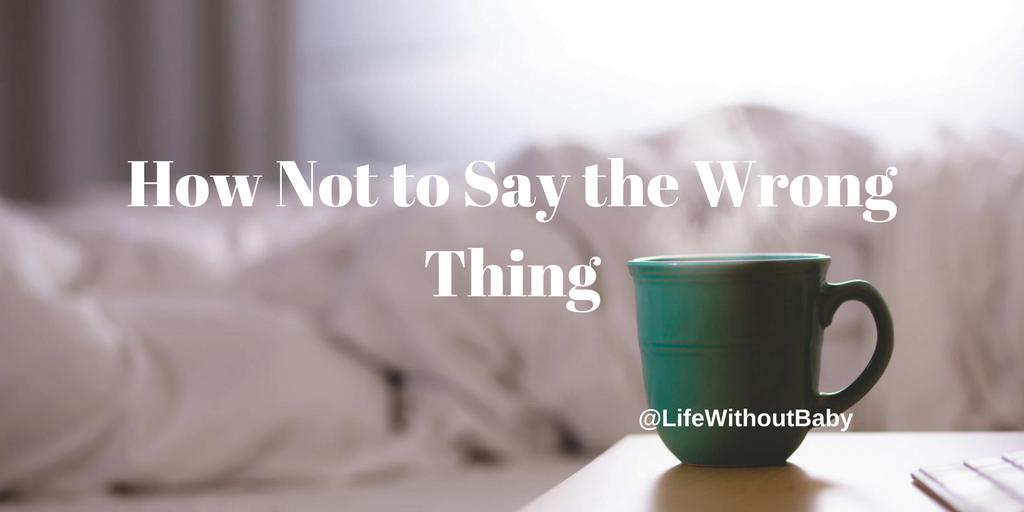 I have posted this article by Susan Silk and Barry Goldman in the past and it always seems to resonate with people, so I think it’s worth re-running. It’s a good reminder about how not to say the wrong thing to someone in crisis. I wish it was mandatory reading for everyone, and I especially wish it came with a note explaining that it applies when talking to infertiles and the childless-not-by-choice.

The gist of their Ring Theory is that the person in crisis is at the center of the ring and those next closest to the person occupy subsequent rings. In the case of someone coming to terms with not having children, she would be at the center, her spouse or partner on the next ring, perhaps closest family and friends on the next, and more distant family, coworkers, and acquaintances beyond that.

The rule is that that if people have something mean or insensitive or opinionated to say, they say it to someone on a bigger ring. When speaking to someone on a smaller ring, they can only listen or—if they must say something—offer help, support, or comfort. No advice, no miracle stories, no blame or shame. No offering of their kids, no suggestions to adopt. “I’m sorry” is all that needs to be said. If they want to dump, dump outwards, not inwards.

I wish people would understand that someone who has just acknowledged she won’t ever have children is in crisis, and what she needs more than judgment and unhelpful help is for people to say to the right thing. 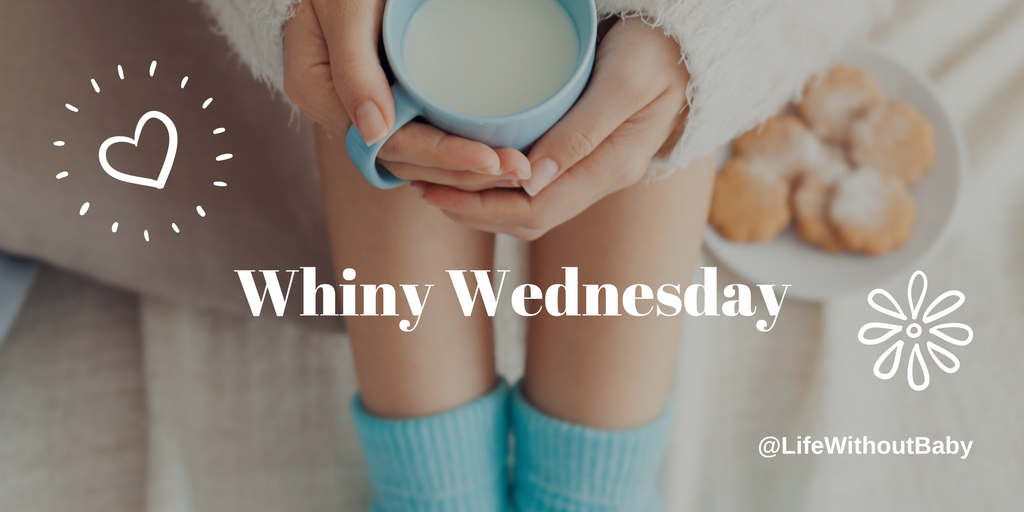 A friend sent this picture to me and it made me laugh out loud. 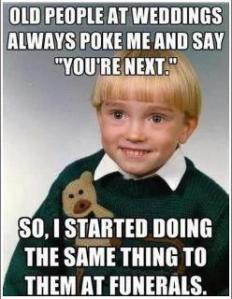 Then it got me wondering how this could work for those women (and it’s usually women) at baby showers and family gatherings who unwittingly assume that yours will be the next belly to be celebrated and adored. I haven’t come up with an appropriate equivalent yet, but I’m working on it.

It’s Whiny Wednesday, your chance to let off steam among friends. Feel free to vent at will.

Mother’s Day was strange this year. Being on lockdown meant not having to navigate many of the usual landmines, but I know that probably did little to make the day easier for you. I hope you made it through the weekend relatively unscathed. So, do tell:

How did Mother’s Day go for you?

How did you handle it? How did it go? What went well? What didn’t? Let us know the good, the bad, and the flat-out ugly.

Most people in my life were supportive when I told them about my decision to end my quest for motherhood. But there were some who didn’t want me to quit. They kept offering unsolicited advice and stories of other people’s miracles, when what I really needed from them was a kind and understanding word.

So this week’s whine topic is:

People who won’t let you quit 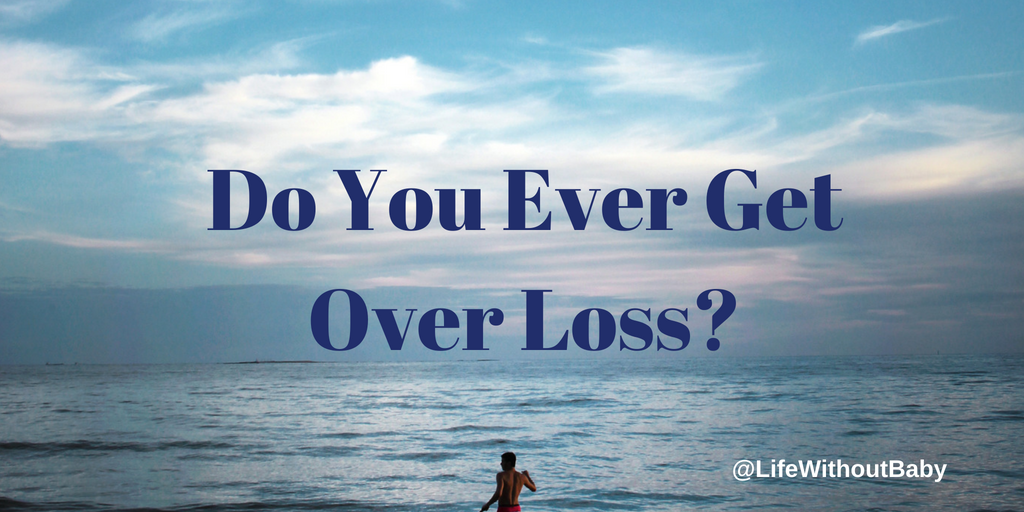 My friend Paula turned 50 last year. It’s been more than a decade since she and her husband realized it was time to accept that they wouldn’t have children. For ten years she’s been working through the mess—the grief, the anger, the sadness, the despair, the big, big question of “what am I am going to do now that I won’t be a mother?” And because her older brother was a confirmed bachelor, Paula also felt pressure from her parents to produce a grandchild, even though they never said it out loud.